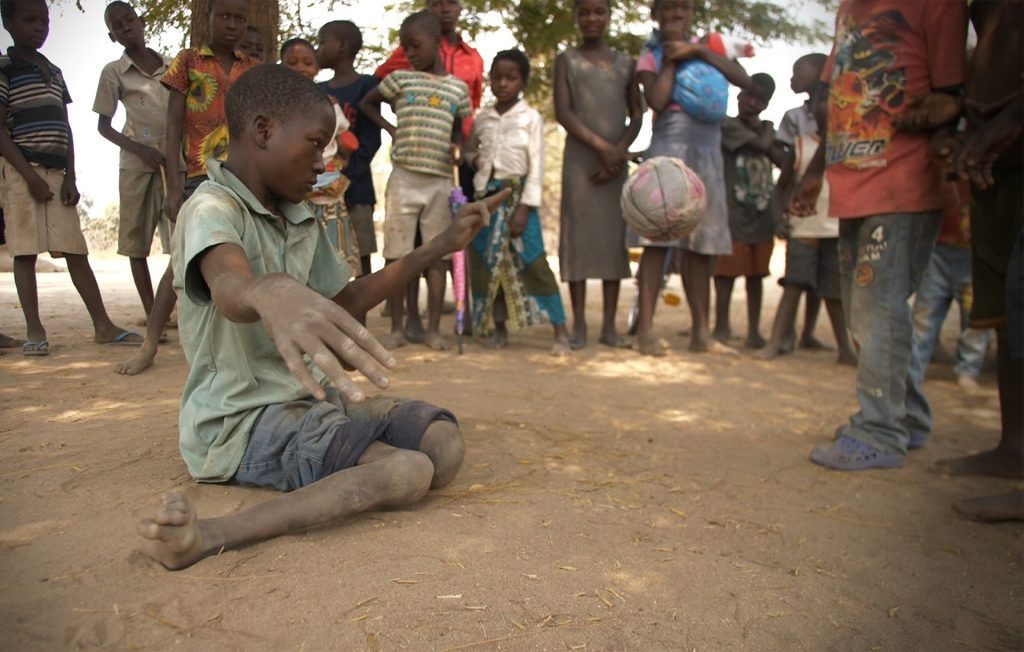 THIS EVENT HAS BEEN POSTPONED DUE TO COVID -19 .

MISSIO WILL NOTIFY THE PUBLIC WHEN IT WILL BE HELD

Rachel is a 9 year old girl who lives with her mother and her one year old brother. Sometime ago the family lost their breadwinner, the father, and later last year they were also victims of the floods that hit Malawi. They now live in a hut built with twigs, without the luxury of electricity and water. Every single day, rain or shine, Rachel walks barefoot, to take home a bucket of water carrying it all the way back on her head.

This is the fifth year Missio Malta is organizing #hopemissiofest marathon in aid of projects in the missions, which this year will happen on Saturday 14th March. During the year 2019, with funds raised from the marathon, the Missionary Day and several other activities organized throughout the year, Missio successfully sponsored more than 90 projects. These projects were spread in all continents and include among others, farms, schools, clinics and boreholes. Through these projects entire communities and not just individuals, are benefiting.

This year Missio will focus its help on projects related to clean water. Follow the marathon on one of the Maltese TV stations where you can get more information, hear and watch stories, and at the same time give your donation. You can also come with your donation during the marathon at WE Media Studios Qormi, or call on one of the numbers displayed on the television screens. You can also sponsor a small project. Another possibility is to give your donation on line on www.missio.org.mt. Volunteers from Missio will be collecting your offer from your homes during the marathon. Be with us in the studios between 12pm and 12am, so together we give our share.

Those Gozitans who wish to give their donation personally, can do so by visiting the Missions Office in Rabat, Gozo, which will be open to receive donations between 3pm and 8pm. Gozitan volunteers will also be collecting donations from your homes during the marathon.

Let us all join together to show solidarity with these brothers and sisters less fortunate than us, who live in Third World Countries. Every donation, however small, is appreciated, because as the Maltese proverb says: Drop by drop the pot is filled!

MISSIO makes a difference in the lives of people and communities in need by giving them aid so that they can have viable development.